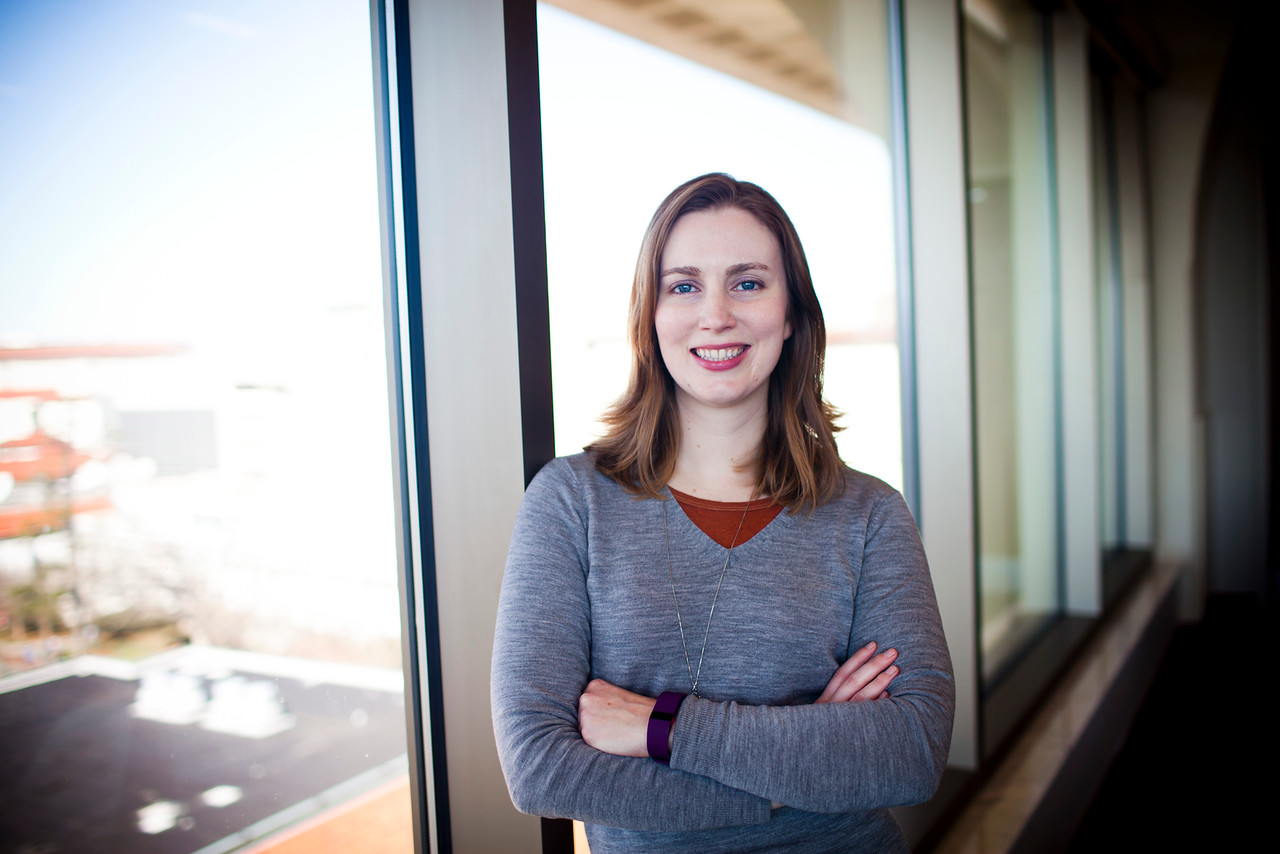 I am project manager for Humanities Commons and other digital initiatives at the Modern Language Association. Previously, I was a Council on Library Information and Resources Postdoctoral Fellow at Emory University in the Stuart A. Rose Manuscript, Archives, and Rare Book Library and the Emory Center for Digital Scholarship in 2014–2016. At Emory, I collaborated with librarians, archivists, technologists, and scholars on a number of digital projects that involve archival materials. In addition, I ran workshops for faculty, staff, and students on digital tools for research, professionalization, and pedagogy, which drew on my teaching experience, my work as a fellow in the Brooklyn College Writing Across the Curriculum program, and my ongoing service on the editorial collective of The Journal of Interactive Technology and Pedagogy.

I completed a PhD in English with a certificate in American Studies at The Graduate Center, City University of New York. My dissertation, Archives of Transnational Modernism: Lost Networks of Art and Activism, laid the groundwork for my work on interwar African American literature. I edited a volume of previously unpublished correspondence and poems, Langston Hughes, Nancy Cunard, and Louise Thompson: Poetry, Politics, and Friendship in the Spanish Civil War (Lost & Found CUNY Poetics Documents, 2012). My article on Nancy Cunard’s Spanish Civil War scrapbook appeared in the Massachusetts Review (2014). “‘A Black Man Replies’: Claude McKay’s Challenge to the British Left” (2016) was published in Lateral.

My current book project, Internationalist Appeals: African Americans and the Spanish Civil War, analyzes the ways authors of poetry, journalism, pamphleteering, performance, art, and memoir connected the war against fascism in Spain with the struggles and interests of African Americans. The study focuses on an intersecting cast of characters, with Langston Hughes, Thyra Edwards, Louise Thompson at the center, and expands the scope of what we typically think of when we consider African American engagements with Spain. I focus on the ways black women participated, represented themselves, and were represented in various cultural texts from the Spanish Civil War.